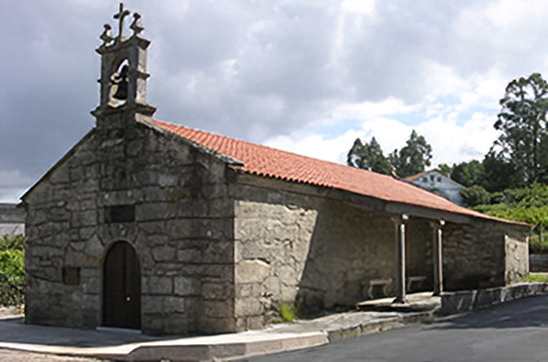 From the 16th century, 1591, with a single rectangular nave. On its main façade there is a coat of arms, with oxen symbolising those contributed by the abbot of Nantes to facilitate its construction, topped by a steeple.

The surrounding area has recently undergone an urban refurbishment, with cobblestones and better lighting, which has brightened up the chapel and humanised its surroundings.