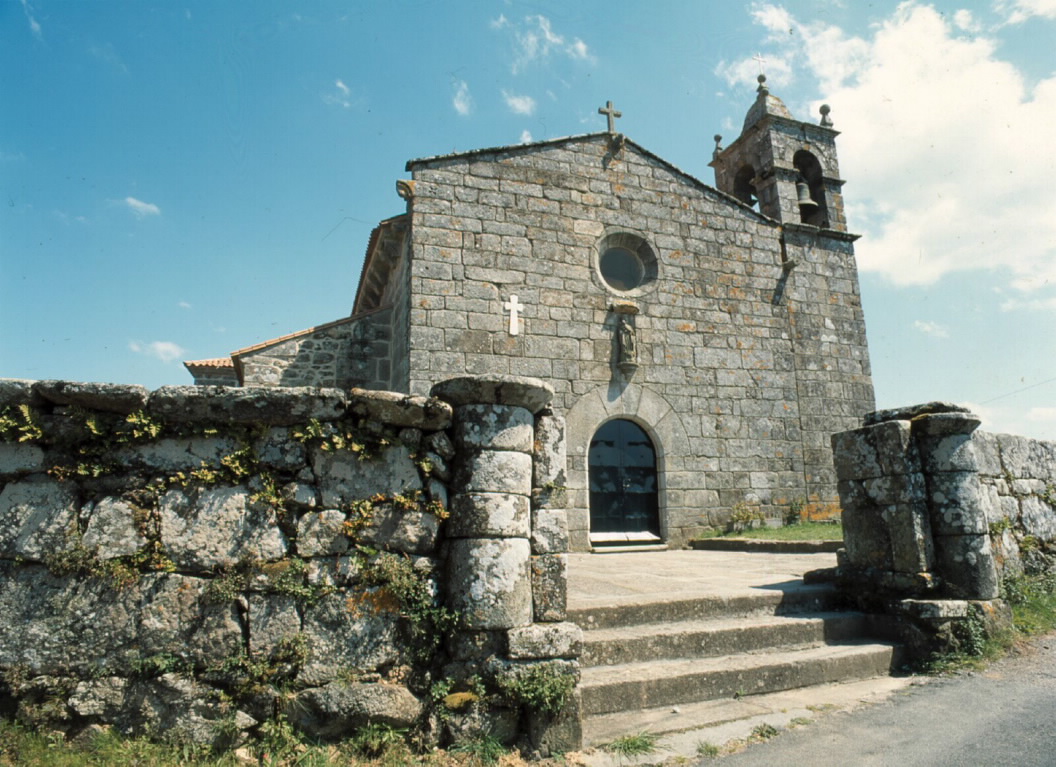 The Church of Adina dates back to the pagan worship of the goddess Minerva, which, when Christianised, was called La Digna and finally became Adina.

The temple was built on another Romanesque church dating from 1170, of which the walls and eaves have been conserved. The chapel dates from the 16th century and has a ribbed vault. On the front of the altar there is a baldachin lintel showing the crowned Virgin with baby Jesus in her arms. On the outside of the front there is a stone carving of the Virgin Mary, above it a rose window and a cross on the gable. On the right there is a small bell tower with pinnacles.